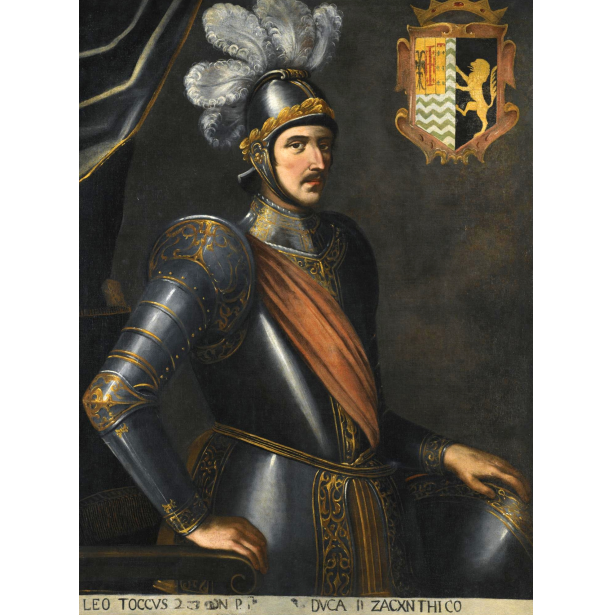 Leonardo di Tocco was an Italian nobleman of Lombard origins, and the Count of Zakynthos in the mid-to-late-fifteenth century.

Like the rest of the Ionian Islands, for nearly 350 years Zakynthos was ruled by the Republic of Venice and other Italian principalities. The cultural and linguistic influence of Italy on Zakynthos at this time was considerable, with many wealthy Italians sending their sons to the island to be educated; nevertheless, the Greek language and Orthodox faith endured, and the feudal oligarchy protected the islands from Ottoman control.

Carlo Sellitto was an Italian painter of the Baroque period, one of the most gifted followers of Carravaggio and active in Naples in the beginning of the seventeenth century. The gift for portraiture that Sellitto exhibited while working under the Flemish painter Louis Croys led to many commissions from the court and aristocracy.

No customer comments for the moment. 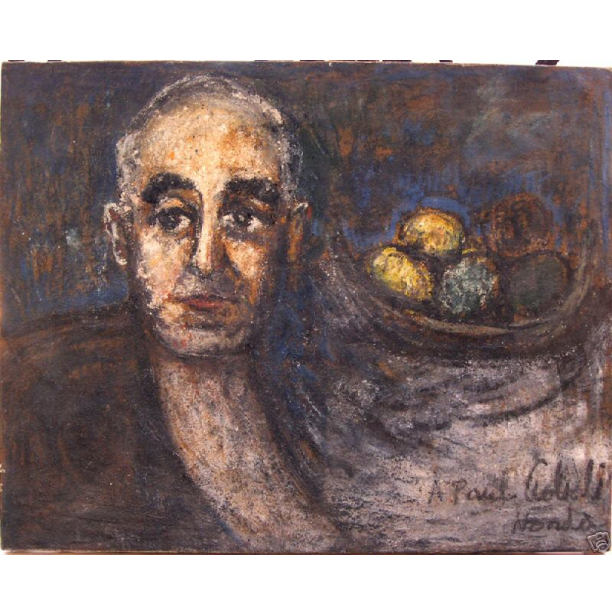 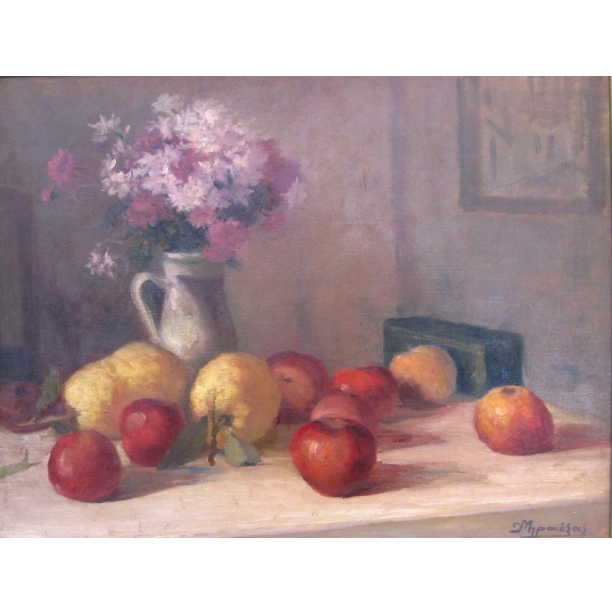 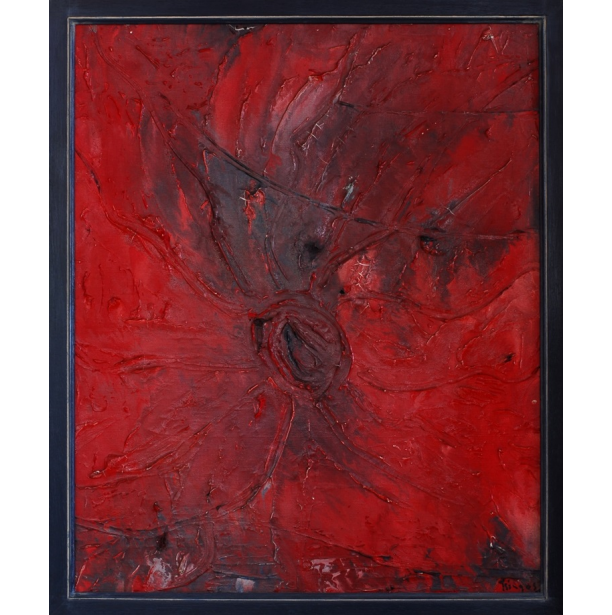 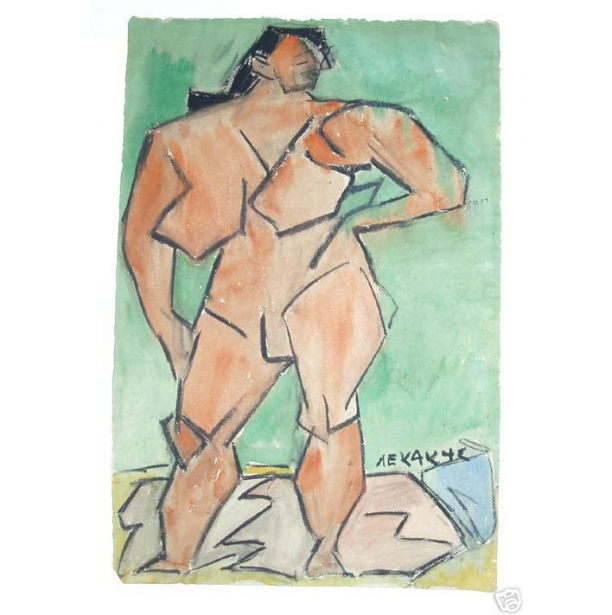 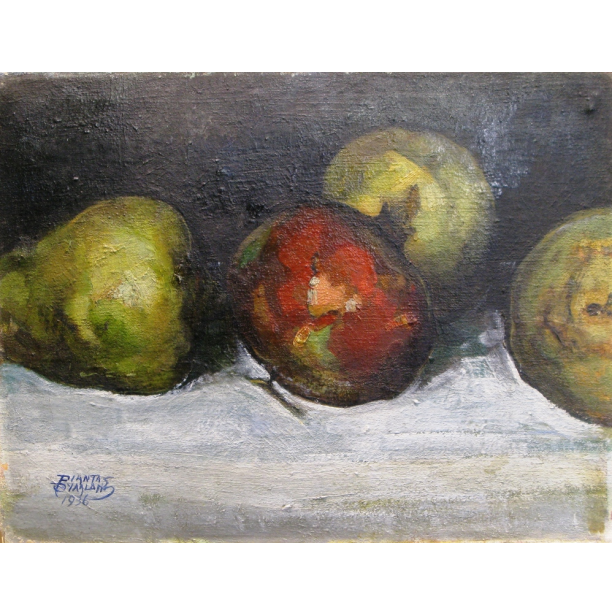 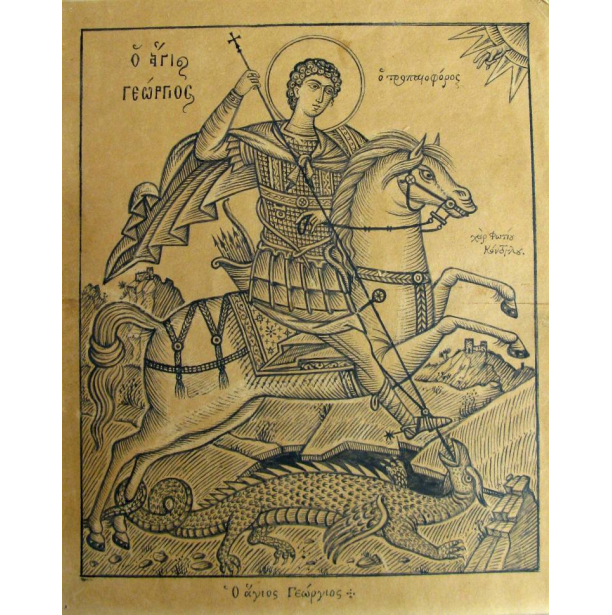 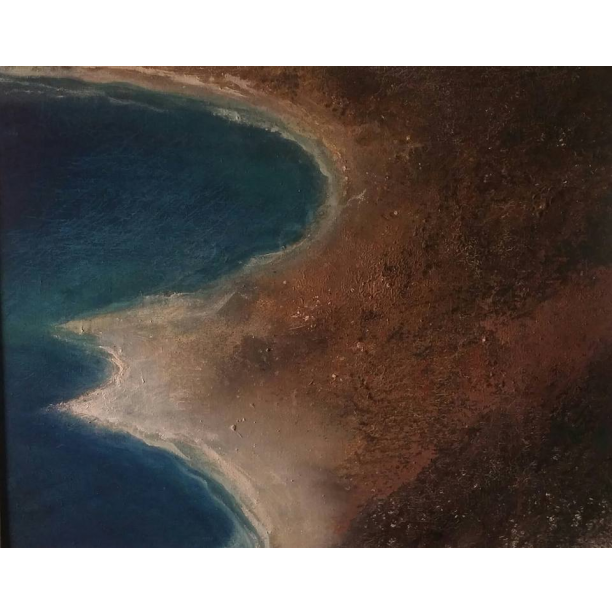 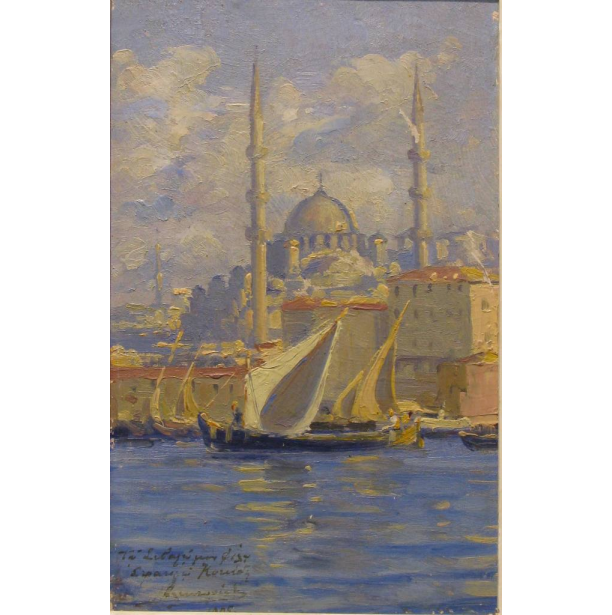 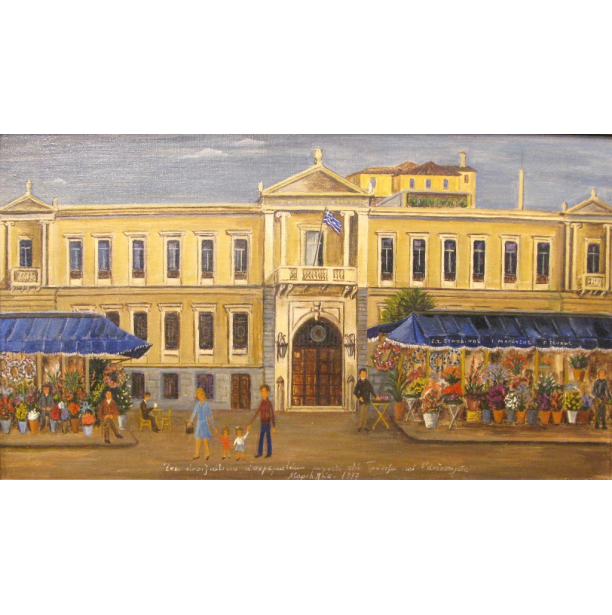 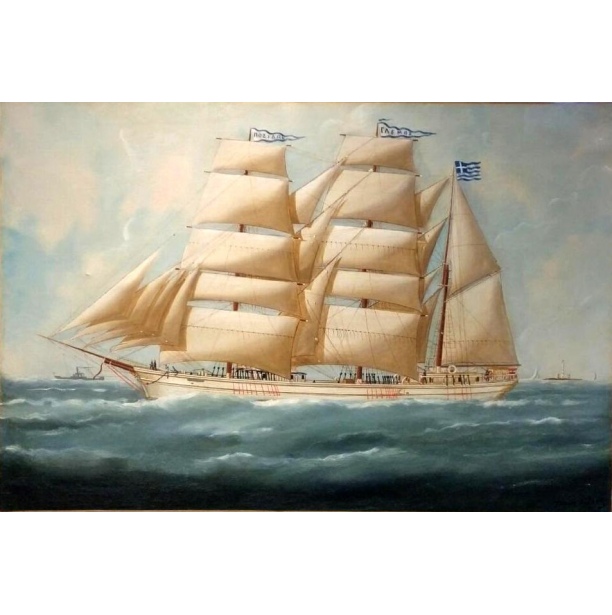 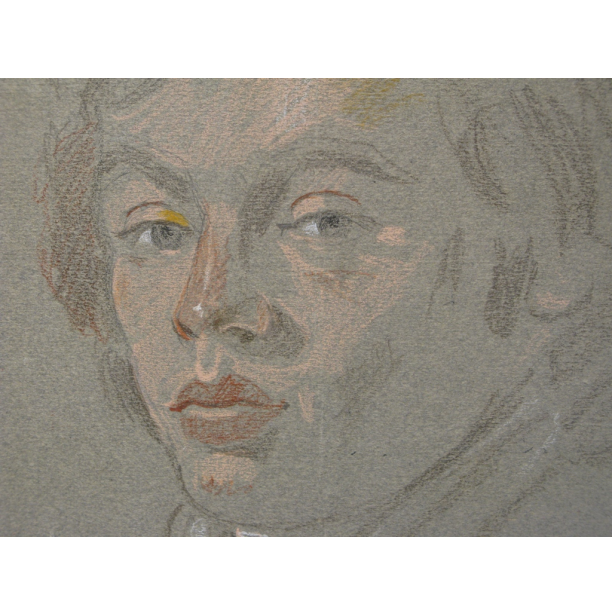 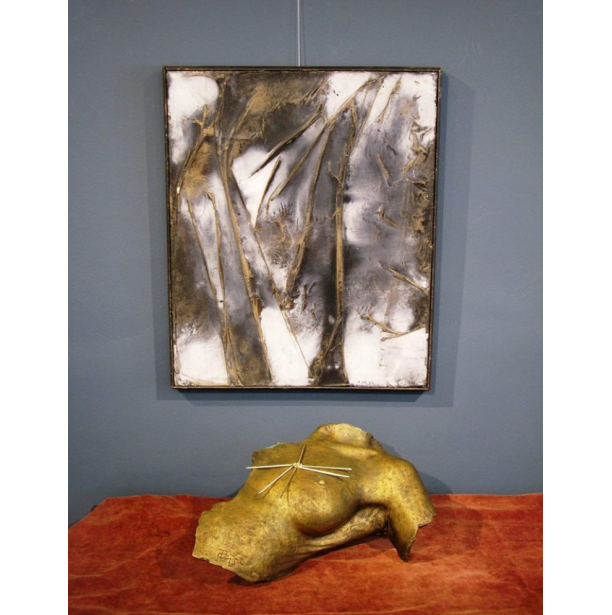 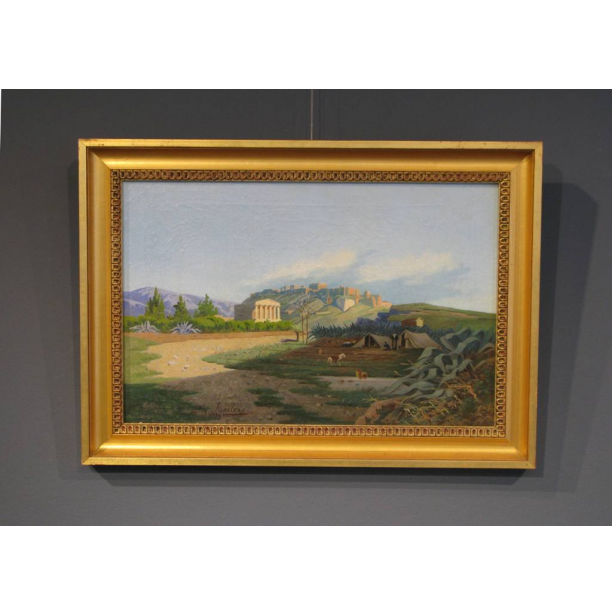