This product is no longer in stock

An Iznik pottery tile depicting the Ka'ba and the Masjid al-Haram, Mecca, Turkey,

Of square form, decorated in raised-red, cobalt blue, green and black on a white ground with the Masjid al-Haram in Mecca, the Ka'ba in the centre surrounded by the maqams identified by inscriptions in naskhi, seven minarets, clusters of zamzam water containers in the form of bottles and the minbar.

Inscriptions: identifying the "stations" (maqam) of the four Sunni madhhabs (Maliki, Hanafi, Hanbali, Shafi'i), as well as the Station of Abraham (Maqam-e Ibrahim), the hatim, or north-west wall of the Ka'ba, and the Noble Pulpit (minbar-e sharif).

Tiles depicting the holy sanctuaries of Mecca and Medina were produced at Iznik, Kutahya and Tefkur Saray between the mid 17th and early 18th century. Either in portable form, such as the present lot, or as larger panels of multiple tiles, they were sometimes placed on the qibla wall of mosques. One such panel still in situ can be seen at the Solak Sinan Mosque in Üsküdar (see Demirsar Arli and A Altun, Anadolu Topraginin Hazinesi Cini Osmanli Donemi, Istanbul 2008, p. 167, fig. 179). Other tiles can be found in many of the world's most famous collections of Islamic Art including the Victoria and Albert Museum, London (inv. no. 427-1900), the Louvre Museum, Paris (inv. no. OA 3919/556), the British Museum, London (inv.no. 2009,6039.1), the Benaki Museum, Athens (inv. no. ΓΕ 124) and the Metropolitan Museum of Art, New York (inv. no. 2012/337). The predominant use of green on our tile sets it aside from most published examples, although the rich colour can be compared to that on a tile in the Museum of Islamic Art in Cairo dated to 1074 AH/ AD 1663 (see Venetia Porter (ed.), Hajj. Journey to the Heart of Islam, 2012, p. 119, fig. 79.). Another unusual feature is the depiction of zamzam water containers in surahi or gourd form, rather than as ewers as depicted on other tiles.

No customer comments for the moment. 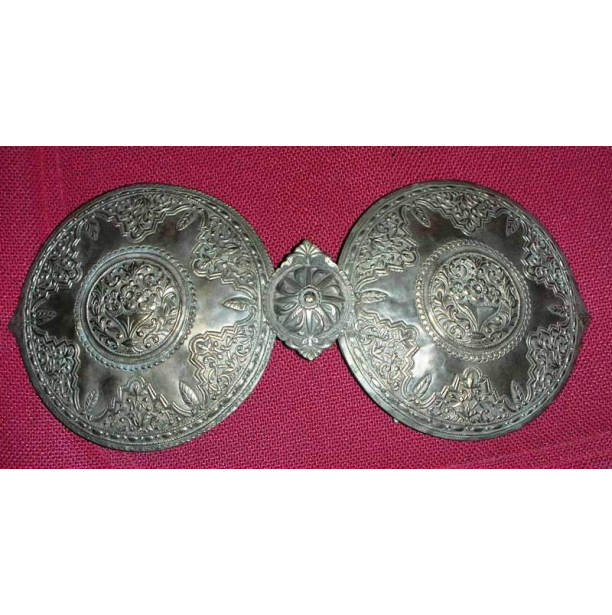 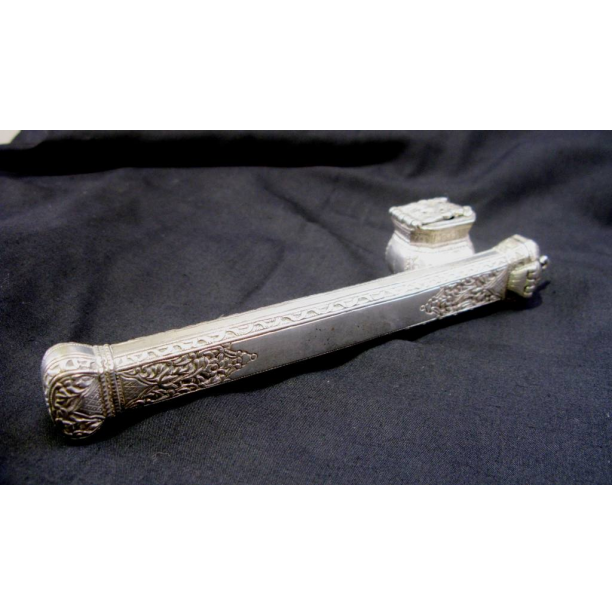 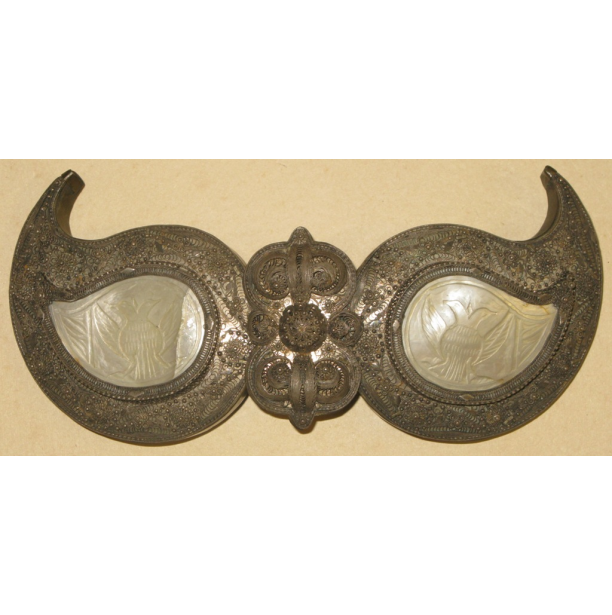 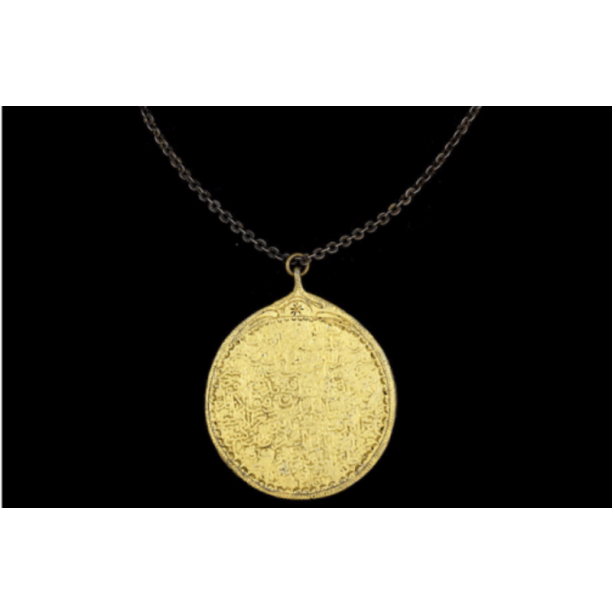 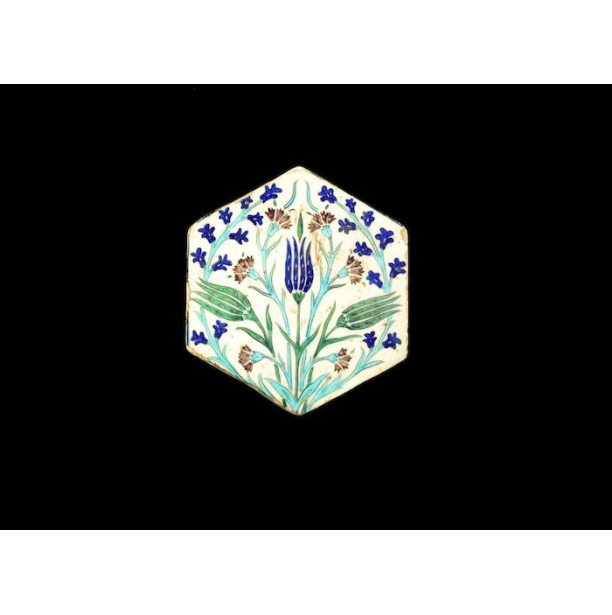 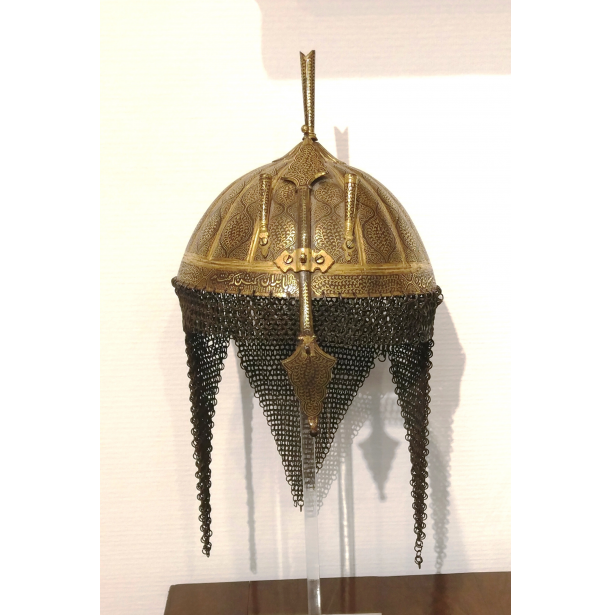